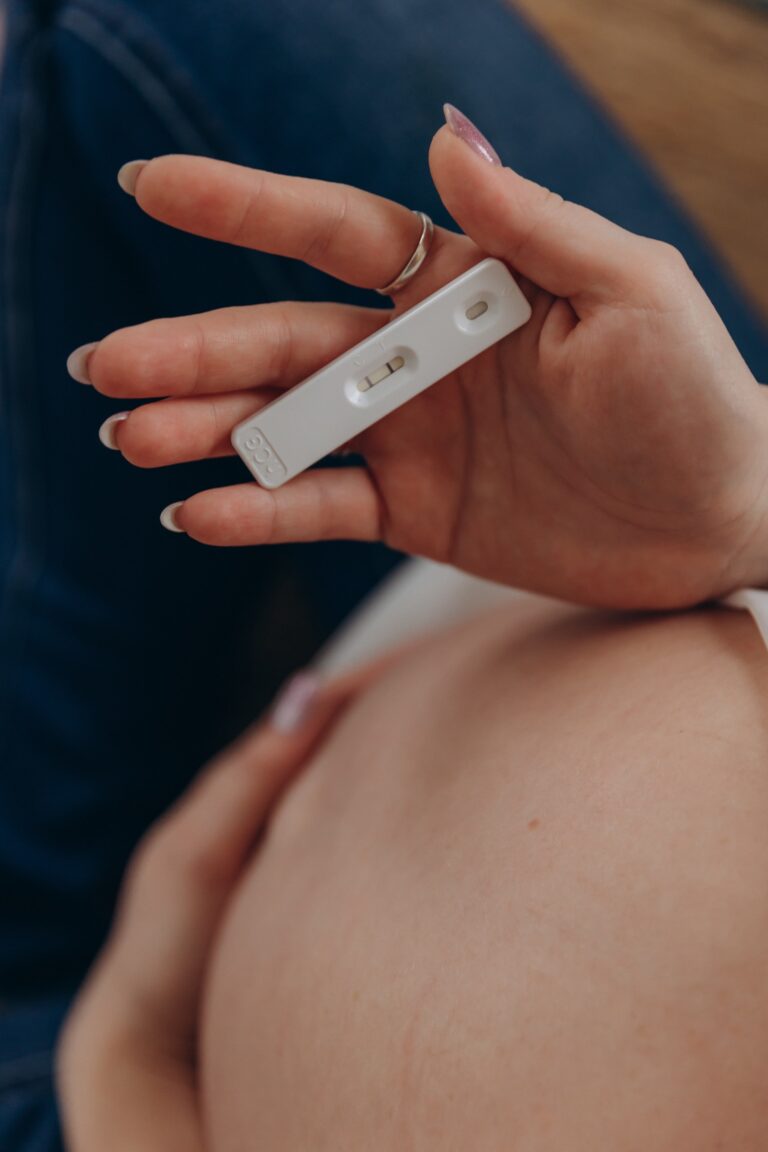 Health Desk- If you do not get success even after trying for a year to conceive normally, consult your doctor immediately. Because there may be some medical reasons for not being able to conceive. Here we are going to tell you about some important medical reasons.

What can be the reasons for not getting pregnant?

1. Irregular Menstrual Cycle- Women who have the problem of irregular menstrual cycle, they have to face irregular ovulation. Due to which they have more problems in conceiving. The less a woman ovulates, the less likely she is to get pregnant.

2. Endometriosis- This is a disorder related to women, which directly affects their fertility. Because in this problem the endometrial cells (cells of the uterus) start growing outside the uterus, which causes blockage in the fallopian tubes. Due to this, the union of the sperm and the active eggs of the women is not possible. In this problem, women feel symptoms like frequent urination, pain during intercourse, trouble in bowel movement.

3. Ovulation problem- The problem of ovulation is the reason for not being able to conceive in many women. It is believed that due to certain habits, surgery or hormonal problem, there is a problem related to ovulation in women. Which causes complete infertility or difficulty in conceiving.

6. Egg problems- The process of conception also depends on the quality of the eggs. At the same time, after crossing the age of 35 to 40 in women, the quantity and quality of eggs start decreasing. At the same time, some daily habits and eating habits are also responsible for this problem. In this context, it can be assumed that if the quality of the eggs is poor, then due to this also you may have to face difficulties in becoming a mother.

8. Problem of cervical mucus- Cervical mucus is a sticky substance, which is formed in the vagina of the woman during intercourse. In the process of conception, it helps the sperms to enter, but the mucus becomes thick due to infection. As a result of which it prevents the sperm from moving forward and there is trouble in conceiving.

9. Sperm related problems- It is also necessary to have the quality and quantity of sperms of the male for conception. Some men have low sperm count and quality. Such a man is counted in the category of impotence. The main reason for this is believed to be hormone imbalance. In such a situation, it is difficult for the female partner to conceive.

10. Thyroid problem- According to experts, women also face difficulties in conceiving due to thyroid problem. Because thyroid problem affects the menstrual cycle irregularity and the process of ovulation in the woman, which are the risk factors of infertility. In such a situation, it can be said that women suffering from thyroid have to face more problems to get pregnant.

11. Blockage in the seminal duct- Blockage in the seminal duct can also be a major reason for the problem of pregnancy. Actually this tube is the main way for the process of mixing sperms in the semen of men. In the event of a blockage in it, semen comes out, but sperms are not present in them. At the same time, the process of conception is completed only by the union of the active eggs and sperms of the woman, so this is a big reason for not being able to conceive. There can be many reasons for blockage in this such as – gonorrhoea and chlamydia or any type of internal injury in the genitals.

1. Unexplained Infertility– This is such a problem in which the woman is unable to conceive despite having no problems of any kind. In the investigation conducted in this regard also, no concrete problem has been found. Some research has found that people suffering from this stage of infertility have achieved success in conceiving with expert advice.

2. Combination Infertility- The condition of infertility in which both male and female suffer from the disorder of infertility/impotence. In such a situation, during the treatment for pregnancy, both the partners are advised to be examined.

Note- This article has been written for educational purposes and is not a substitute for any medical opinion, so in case of not being able to conceive, consult a qualified gynecologist. Thank you. 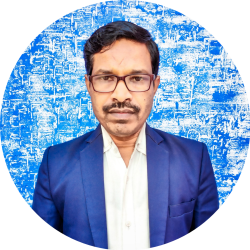